Households to be offered extra cash for turning off appliances

Consumers could soon be rewarded for choosing to run a dishwasher at certain times of the day, under new National Grid ESO’s plans 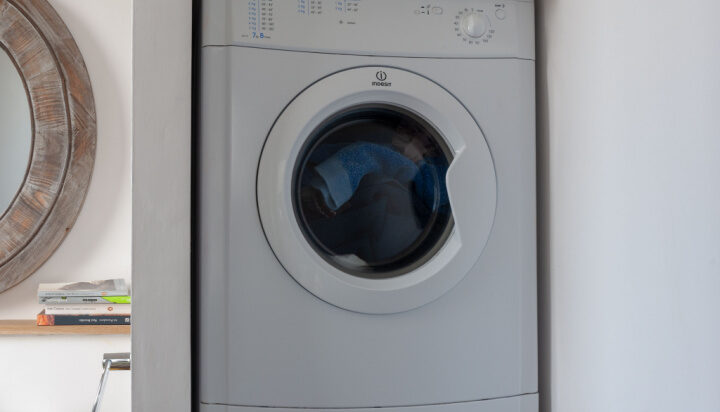 Britons could soon be offered extra cash if they run their appliances at times when there is no high energy demand.

National Grid ESO has set out plans to reward customers for changing the time they carry out activities, such as running the dishwasher.

According to The Sunday Times, the rebates could be as much as £6 per kWh saved – this means that customers’ annual energy bills could be hundreds of pounds lower than the existing ones.

The news about the scheme, which is expected to launch in October, follows a trial organised by the system operator and Octopus Energy.

Customers who joined this trial got paid after they cut their power consumption below their usual levels for a specific two-hour period across several key periods.

A National Grid ESO spokesperson told ELN: “We are developing a new service that will be available for consumers to benefit from across this winter and will be announcing further information soon.”

An Octopus Energy spokesperson told ELN: “It’s time to flip the system on its head – instead of paying fossil fuel generators to produce more dirty energy during times of high electricity demand, we should pay customers if they use less energy at these times.

“We are hugely excited about the opportunities National Grid ESO’s new scheme will unlock and look forward to working with them on it.”