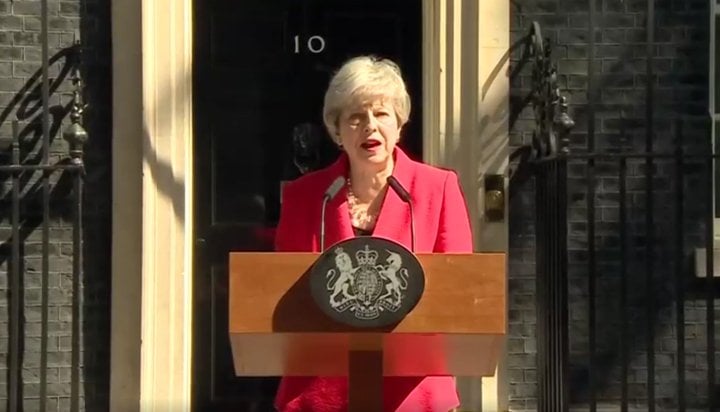 Theresa May to step down as prime minister
Priyanka Shrestha

She said she is ‘proud’ of the progress made in eliminating plastic waste, tackling climate change and improving air quality 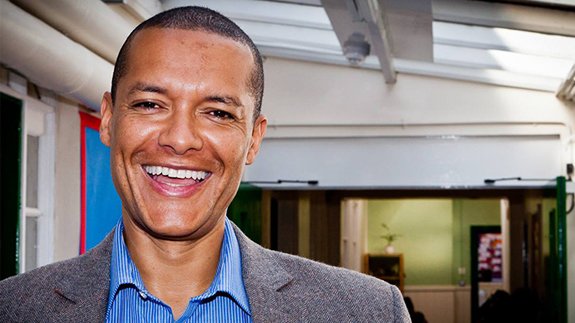 Clive Lewis has resigned from his role as Shadow Business and Energy Secretary. It comes after he defied party orders to back the Brexit bill and start the process of leaving the EU. Mr Lewis, who held the post since October last year, was one of 52 Labour MPs to do so, following which he […] 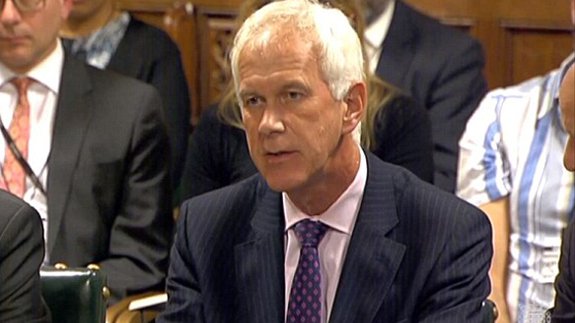 Sir Philip Dilley has resigned from his post as chairman of the Environment Agency. He faced heavy criticism during the recent flooding for holidaying in the Caribbean. The wettest month on record in the UK saw parts of northern England, including Yorkshire and Cumbria deluged by heavy rains. It left thousands of homes and businesses […] 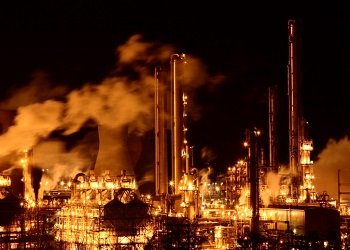 The official from the Unite union at the centre of the Grangemouth industrial dispute has resigned from his job. Stephen Deans had previously been suspended following which Unite members voted for strike action over his treatment, leading to the temporary shutdown of the plant. It was on the cusp of closing last week, which would […]