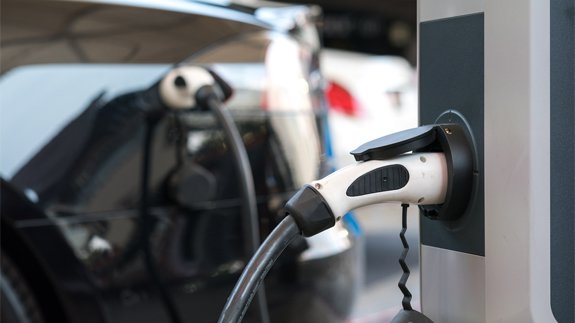 The UK Government is backing electric vehicle (EV) to grid technology with the announcement of a £20 million competition. The projects will look into technology that allows plug-in EVs to not only draw power from the grid when charging but also return it to people’s homes or back to the grid. The funding will be […] 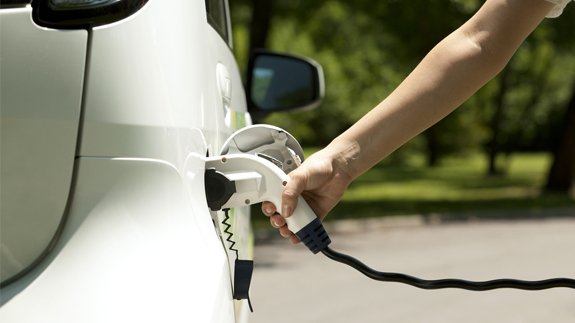 The UK’s first domestic vehicle-to-grid (V2G) unit is to be installed at a home in Loughborough. That’s according to Cenex, the Centre of Excellence for low carbon and fuel cell technologies, which has announced the move as part of its Ebbs and Flows of Energy Systems (EFES) project. The innovative new system will power a home through the […]