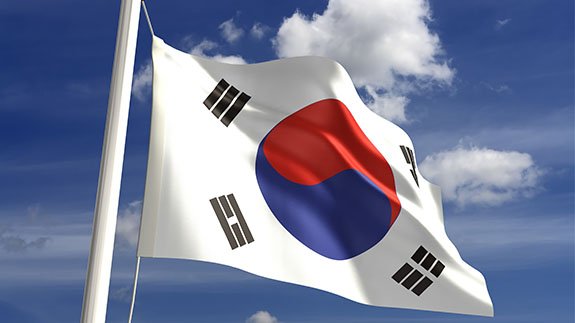 A large number of South Korean households pay more per unit of energy than factories.

The perceived unfairness has fueled protests across the country and although the South Korean Government temporarily cut household electricity rates last week amid record demand, many say it is only a token gesture to calm down angry citizens.

For a household that uses 600 kilowatt hours of electricity a month, putting it among the highest-tier users, the bill would work out to be about 191,200 won (£129.87). That’s about 5% of the average monthly disposable income. After the temporary price cut, the equivalent of around £23 would be shaved off the expense.

However, electricity rates in South Korea are low compared to other developed economies. Last year, Japan paid 14.72 pence and Denmark 22.07 pence while Norway was lower at 6.18 pence.

South Korea’s Ministry of Trade, Industry and Energy and the ruling Saenuri party have formed a committee to restructure the nation’s electricity-price system.

A spokesperson for Kepco said the utility is following policy set by the government and declined to comment further.