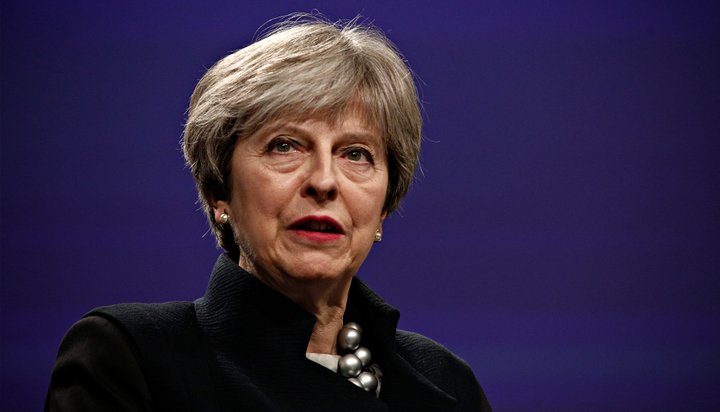 Theresa May has announced a new bill to protect the environment.

Speaking to a Liaison Committee in Westminster, she said the first Environment Bill since 1995 will set out a legal framework ensuring the government can fulfil its promise of improving the environment and reducing pollution over the next 25 years.

Although she remained vague on the finer points of the bill, she said the wide-ranging document would work to improve air quality and make the most of the opportunities available to the UK in a post-Brexit political landscape.