UK Government proposes to have final say on fracking projects 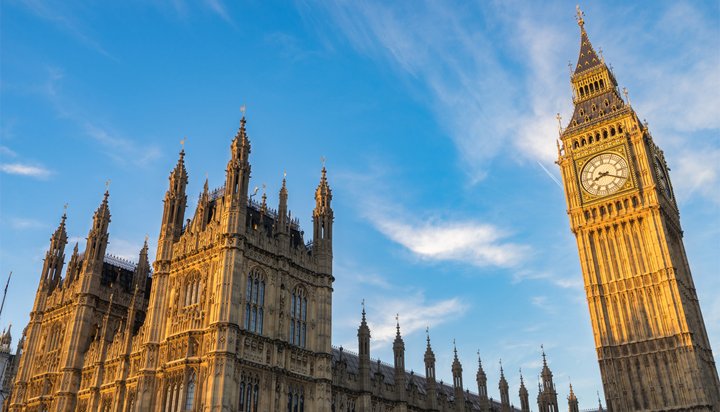 The UK Government intends to categorise fracking projects as nationally significant infrastructure, which means it would make the final decision on whether they should be given the green light.

It is seeking views from industry, regulators and other interested parties on the timings and criteria for including shale gas production sites in the Nationally Significant Infrastructure Project (NSIP) regime.

All future fracking projects would have to apply for development consent within the NSIP regime – it would, however, only apply to production phase projects and not exploration or appraisal projects for which planning applications would continue to be considered at a local level.

The Department for Business, Energy & Industrial Strategy (BEIS) said local communities “must be fully involved in planning decisions and any shale planning application” – whether decided by councils or government.

However, it added: “Automatically including eligible major shale gas production projects into the Nationally Significant Infrastructure Project regime would bring such applications into a well-defined process with clear, established governance and timelines designed for larger and more complex infrastructure projects.

“This would bring such shale gas production projects in line with other energy projects of national significance such as the development of wind farms and gas-fired generation stations.”

In this case, the final decision for granting or refusing development consent would rest with the secretary of state for BEIS – part of the government’s plans for “faster and fairer” fracking decisions.

BEIS believes development of onshore gas resources has the potential to deliver “substantial economic benefits” to the UK economy and local communities where supplies are located, by creating thousands of new jobs in extraction, support services and the rest of the supply chain.

It suggests a potential new shale gas exploration and production sector in the shale basins of England could provide a new economic driver.

MPs on the Housing, Communities and Local Government Committee recently called on the government to ensure planning applications for fracking remain at the local level as they believes councils are “best placed” to understand their areas.

The consultation will run until 25th October 2018.