Energy Minister Charles Hendry has revealed the Government’s spending on low carbon technologies since 2009 has eclipsed £1.1 billion. Between 2009 and 2010 £1.1bn was spent on the Renewables Obligation, […] 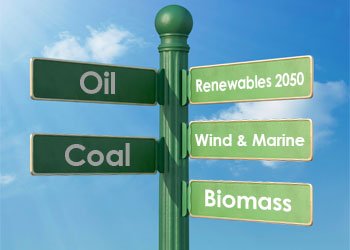 Between 2009 and 2010 £1.1bn was spent on the Renewables Obligation, the Government’s main financial incentive for large scale renewable electricity. During the same period, £90.1m was spent on research and development grants for renewable energy technologies. Notably, £35.5m of this was spent on biofuels and £15.3m on solar.

In the last year £10.7m was spent on Feed-in tariffs, set up to incentivise the deployment of small-scale low carbon electricity generation. This includes solar photovoltaic, hydro, anaerobic digestion and wind projects up to 5MW in size.

Despite the government promising not to subsidise nuclear power they have spent £35m on research and development grants for nuclear related technologies in 2009-10.