Shale can be a success, as long as it is safe

After claims that vast reserves of shale gas were found in the UK last week, questions of how safe the fracking process is have resurfaced. The company responsible for the […] 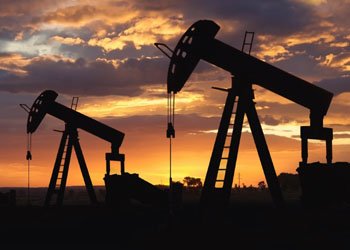 After claims that vast reserves of shale gas were found in the UK last week, questions of how safe the fracking process is have resurfaced. The company responsible for the discovery are currently prohibited from drilling while a review over its safety takes place.

The Managing Director of the energy practice at consultants Navigant thinks that keeping safety a priority and learning lessons from the USA, the UK could develop an important a new gas business.

Ed Osterwald said: “In Pennsylvania, a recent poll found the public in favour of continued development, 66% versus 34%. It is important to note that many of those in favour condition that approval on continued safe and responsible operation by developers. Thus, the lesson to be learned from the U.S. experience is that this massive, strategically important resource can be developed safely and cleanly as long as producers adhere to an accepted industry practice”.

Media coverage of shale exploration in the USA has been negative because of environmental concerns. However, Mr Osterwald said much had been learnt from the process: “A major review of the process by a panel of experts convened by the U.S. Secretary of Energy this year identified the issues to be managed, the data necessary to manage them and the process to be followed with the industry to prevent negative impacts from extensive development.”

Caudrilla Resources said last week they believe there could be 200 trillion cubic feet of shale gas in the Bowland basin, near Blackpool.

Is the UK sitting on gas gold?

UK gas prises will rise in order to compete with Asia