A European initiative which aims to give access to electricity to some 500 million people around the world by 2030 has been praised by the United Nations Secretary General. The […] 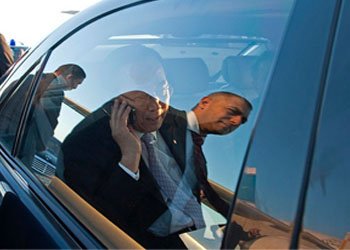 A European initiative which aims to give access to electricity to some 500 million people around the world by 2030 has been praised by the United Nations Secretary General.

The ‘Sustainable Energy for All’ initiative is a global partnership between governments, the private sector and civil society. By 2030 the initiative aims to ensure universal access to modern energy services, double the global rate of improvement of energy efficiency and double the share of renewable energy in the global energy mix

Speaking today at the EU Sustainable Energy for All Summit in Brussels, United Nations Secretary-General Ban Ki-moon said: “This is a powerful political commitment. It takes us nearly half way toward achieving the objective I have set of universal energy access by 2030.

“This objective is critically important if we are to catalyse economic growth, end energy poverty, expand social equity and protect our environment.”

The International Energy Agency estimates that 1.3 billion people – one in five globally – lack electricity to light their homes or conduct business. Twice that number – nearly 40% of the world’s population – rely on wood, coal, charcoal or animal waste to cook food, resulting in toxic smoke that causes lung disease and death.