Scotland’s first marine energy park is set to be launched today which will be built in the north of the country. The Pentland Firth and Orkney Waters will include the […] 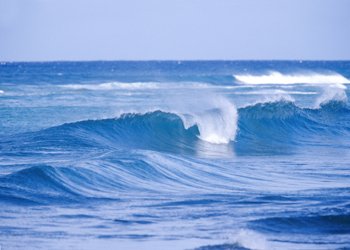 Scotland’s first marine energy park is set to be launched today which will be built in the north of the country.

The Pentland Firth and Orkney Waters will include the European Marine Energy Centre (EMEC), where testing of a wide range of wave and tidal energy devices are already under way and will help boost progress in marine energy development.

The news comes after a similar park was announced in January off the south-west of England.

Energy and Climate Change Minister Greg Barker, who will welcome the launch during a visit to North Scotland said: “This area is already a vital part of the marine industry, thanks to its high tidal stream and wave resource… This park will help bring together local knowledge and expertise to spur on further development in this exciting industry.”

He added the marine power industry is expected to add £15billion to the economy by 2050 and will sustain thousands of jobs.

Energy from wave and tidal has the potential to generate 27GW of power in the UK by 2050.