Budget airline Ryanair is blaming a multi-million slide in profits on hugely increasing fuel costs. The Irish airline which operates 1,500 flights a day made €40million (£31m) less in the […] 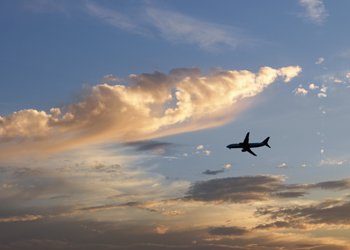 The Irish airline which operates 1,500 flights a day made €40million (£31m) less in the first quarter of 2012 than the same period a year ago, despite carrying more passengers.

Airline industry lobbyists the International Air Transport Association (IATA) recently warned that rising fuels costs could affect airline profitability, in June predicting profits could halve in 2012 because of oil prices and a drop in demand for flights.