Killer storms cut power for thousands of US homes 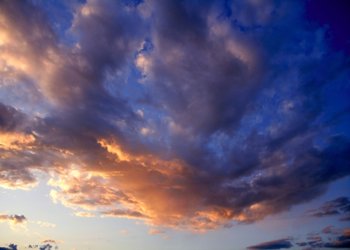 Severe storms reportedly responsible for the deaths of at least three people in the north east of USA caused power cuts to hundreds of thousands of people at the end of last week.

More than 330,000 customers across Ohio, Pennsylvania, West Virginia and New Jersey were affected, according to US supplier FirstEnergy, which said most services had been restored over the weekend.

It follows even wider power outages at the beginning of the month, with three million homes on the East Coast reportedly losing power over Fourth of July celebrations and at least 17 deaths reported.