EDF Energy has started a public consultation for its new nuclear station in Suffolk. The Sizewell C site will have two reactors, expected to generate enough electricity to power around […] 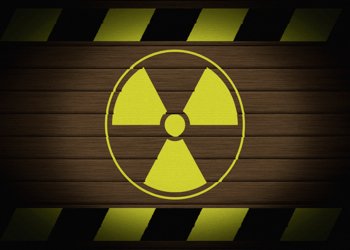 EDF Energy has started a public consultation for its new nuclear station in Suffolk.

The Sizewell C site will have two reactors, expected to generate enough electricity to power around five million homes. EDF claims the project will also provide around 5,600 jobs on site during construction, with 900 permanent jobs once operational.

Over the next 11 weeks, local people can have their say on areas such as the overall proposals for the project, a rail, sea and road transport strategy. This will include park and ride sites, accommodation for workers and the socio-economic effects of the construction.

Richard Mayson, Director of Planning and External Affairs, Nuclear New Build at EDF Energy said: “We are looking forward to talking to people in the local communities in Suffolk and with other stakeholders about our proposals.

“Sizewell C would generate enough electricity to supply one in five homes in Britain. It would make an important contribution to the UK’s future needs for low-carbon, secure and affordable energy. It would also create significant business, training and employment opportunities locally, regionally and throughout the UK.”

Last week, EDF Energy said the reactor planned for the Sizewell and Hinkley Point nuclear stations is on course to be approved by the end of this year.

ELN has previously reported the Hinkley site in Somerset attracted more than 50 protestors last month opposed to EDF’s plans to build new nuclear plants, with a spokesperson from Stop New Nuclear claiming it was a “major victory for the anti-nuclear movement”.