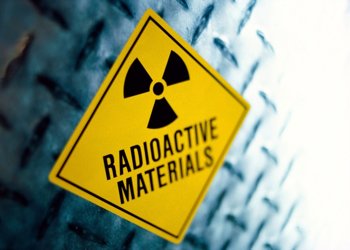 A statement released by the plant’s operator, Tokyo Electric Power (TEPCO), said the contaminated water could have leaked into the ground from one of the plant’s storage tanks.

The underground tanks store radioactive water that has been used in the plant’s cooling systems. The company, however, said the toxic water had not reached the sea, according to reports.

This is believed to be the third leak discovered at the plant since Saturday.

The International Atomic Energy Agency (IAEA) will be visiting the country this month at the request of the Japanese Government to review the nation’s plans to decommission the power station.