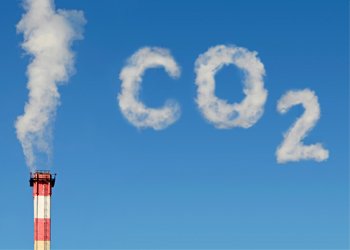 More than 10 million tonnes (Mt) of carbon dioxide were displaced by Scotland’s renewable industry in 2012 – a new record and a jump of almost a quarter (24%) on the previous year.

That’s according to new government statistics, released in response to a parliamentary question tabled by Eilidh Whiteford MP.

Energy Minister Michael Fallon revealed Scotland’s renewable electricity generated 14.8 GWh in 2012, effectively taking 10.3 Mt of CO2 out of the atmosphere. By comparison 8.3 Mt of emissions were displaced the previous year.

Niall Stuart, Chief Executive of Scottish Renewables said: “Ten million tonnes is the equivalent of removing 99.1 per cent of carbon emissions generated from every car, bus, lorry and train journey in Scotland.”

In 2011, transport emissions amounted to 13 MtCO2e or 25.3% of total Scottish emissions, according to the Scottish Government.

Mr Stuart added: “Renewables now generate the equivalent of 40% of the demand for power from every home and business in the country, support thousands of jobs across Scotland and are making a massive dent in carbon emissions.”