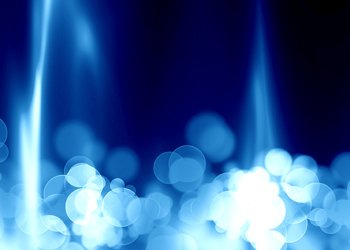 In some cases gas plant operators are effectively paying to stay on the grid, according to Colette Lewiner, Capgemini’s Energy and Utilities worldwide expert.

That’s partly because renewables get priority over gas on putting power into the grid.

She told ELN: “Renewable sources like wind and solar have a very low operating cost and high capital costs. Because of that they have priority on when they are brought onto the grid. They get on before nuclear power and gas.”

This has a knock on effect on the “utilisation rate” for gas fired plants, a rate which is calculated by taking the number of hours a plant functions a year and dividing it by the number of hours in a year. If it runs half of the time, the rate is 50%.

In countries with a high share of renewables, the average gas plant utilisation rate dropped significantly, finds Capgemini’s 15th European Energy Market Observatory (EEMO) report. In Spain it fell to 11% for the first half of 2013 and to less than 21% in Germany in 2012.

The International Energy Agency believes gas plants need a rate of 57% to be profitable. Ms Lewiner said: “The utilisation rate is becoming smaller so operators are not getting enough money, they’re just in standstill.”

She warned this could impact Europe’s security of energy supply: “Gas plants are indispensable for renewables. You don’t know when you’re going to have the wind. When you don’t have wind, you need to have something else.”