Thousands of people are without power across the UK and road and rail routes have been disrupted in the face of “major” Atlantic storm St Jude. High winds overnight caused […] 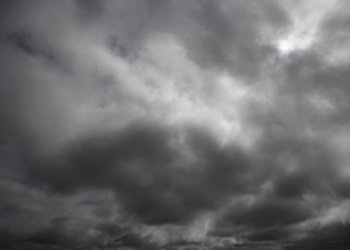 Thousands of people are without power across the UK and road and rail routes have been disrupted in the face of “major” Atlantic storm St Jude.

As the storm moves on the cuts have now affected as many as 45,000 to 60,000 people this morning, according to the Energy Networks Association (ENA).

Engineers have worked on repairs through the night.

The Met Office issued Severe Weather Warnings and said gusts of 60-70mph are expected in southern parts of England and Wales, particularly around southern and south western coasts. Gales of 80mph or more in places are anticipated as well as heavy rain which could lead to flooding.

For businesses worrying about what to do, a spokesperson for the ENA told ELN they “certainly wouldn’t suggest turning down their power use” as it’s not that sort of problem. If there’s a power concern the best thing to do is to keep in touch with the local network operator.

See this list of the National Grid to check who your local operator is: https://www.nationalgrid.com/uk/Electricity/PowerCut/