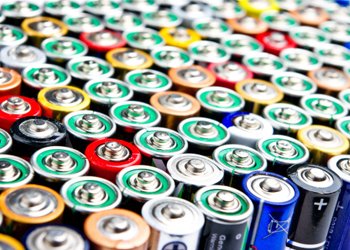 That’s according to the campaign group The Energy Storage Network (ESN), which said Britain needs 2GW of extra storage capacity by 2020 and even more beyond that.

It added the UK’s current storage capacity is less than half of what’s needed as renewable energy is brought on to the grid.

The group has called for electricity storage to be reclassified as a separate market from generation, transmission and distribution, to allow electricity network operators “to own and operate electricity storage assets and receive payments for these services.” It said doing so would improve certainty over revenue and stimulate investment.

Anthony Price, Director of ESN said: “The Energy Bill is seeking to attract £110bn of investment to bring about a once-in-a-generation transformation of our electricity market, yet the investment in a decarbonised power grid without adequate electricity storage will result in additional costs from network fees, curtailment and system balancing of the order of £100 million a year.”

The group made the comments following the announcement that one of its members – REDT UK – was one of two winners of a DECC energy storage competition.