Fears consumers would be apathetic towards smart meters are unfounded, according a new survey, which found they have in fact welcomed them with open arms. Roughly 800 smart meter users […] 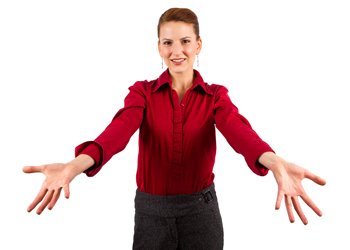 Fears consumers would be apathetic towards smart meters are unfounded, according a new survey, which found they have in fact welcomed them with open arms.

Roughly 800 smart meter users were questioned for the uSwitch.com poll and their answers were compared to those of more than 1,400 standard meter users sampled from a separate survey. Both sets of respondents were British Gas and E.ON customers.

The poll found nine out of ten (92%) smart meter users were happy to have one in their home and almost as many (87%) would recommend the energy saving gadget to friends and family.

Half of those polled were more confident about the accuracy of their bills since having the meter installed and more than four in ten (43%) felt more in control of their spending.

Roughly eight out of ten respondents (81%) said they had made use of the information provided by the meters, with almost a half (49%) using the data to cut energy use. Around four tenths (41%) said they now knew which household appliances were the most to run and 14% said the meters had spurred them to install energy saving measures, such as insulation and new lights bulbs.

Perhaps the most surprising effect uncovered by the survey was on the relationship between consumers and their suppliers. More than one in ten users (12%) said they trusted their supplier more since having the meters installed and 72% said they were happy with their supplier’s customer service, compared to 62% for those with standard meters.  There were similar differences when it came to suppliers’ billing and online services as well.

There was a bigger gap on the issue of energy efficiency advice. Just four in ten standard meter customers were happy with the support they received from their supplier, compared to 58% for smart meter users.