Scottish Energy Minister Fergus Ewing and the leaders of Scotland’s three island councils have announced plans to hold a summit on the future of wind power on the islands. It […] 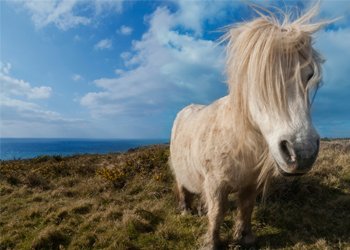 Scottish Energy Minister Fergus Ewing and the leaders of Scotland’s three island councils have announced plans to hold a summit on the future of wind power on the islands.

It follows DECC’s announcement of the final strike price for the islands – £115/MWh compared to £90-95/MWh for mainland wind. There’s concern it’s a one size fits all approach that won’t get the most out of the islands.

Mr Ewing said: “The evidence that has under-pinned work to-date sets out different requirements for each of the islands and we had expected to see different strike price arrangements for each to reflect this.”

He added: “The decision from the UK Government could result in a huge missed opportunity if it does not work for all three of the Scottish Island groups. Renewable energy on Orkney, Shetland and the Western Isles has the potential to provide up to 5% of GB electricity demand by 2030 and create tens of thousands of jobs.”

The summit will also look at the implications of this week’s decision by Ofgem to delay the conclusion of its transmission charging review – Project Transmit.

Orkney Islands Council Convener, Steven Heddle said: “New grid connections are vital if Orkney is to fulfil its huge potential for energy generation from the seas around us. I welcome the announcement of the summit and look forward to working with both Governments to find solutions that unlock island transmission connections for the benefit of Scotland and the UK as a whole.”