Scottish Water has been fined £10,000 for pollution at two water treatment plants following acid and waste spillages. It pleaded guilty to the two incidents in Clackmannanshire, Scotland in 2011 […] 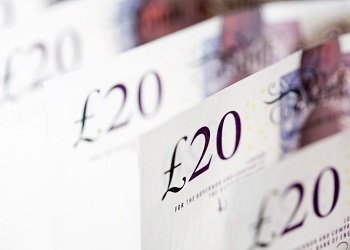 It pleaded guilty to the two incidents in Clackmannanshire, Scotland in 2011 – one at Glendevon Water Treatment Plant when sulphuric acid spilled into Castlehill Reservoir and the River Devon following a leak from a tank.

The second incident happened at St Serfs Sewage Pumping Station when the public reported about sewage within a local river course called the Goudie Burn, following which “grey discharge” was found.

This was due to two pumps within the station being overloaded which resulted in the sewage backing up within the system and finding its way into the Burn.

Sara Shaw, Procurator Fiscal, Wildlife and Environment said: “If proper safeguards and an effective system for checking and maintaining Scottish Water plant, had been in place, both of these incidents could have been prevented. At the very least, earlier intervention by Scottish Water could have lessened their environmental impact.”

Scottish Water apologised for the incidents and the impact they had on the local environment.

A spokesperson added: “We take our environmental responsibilities very seriously and have taken a number of steps to minimise the risk of these sorts of incidents recurring.

“Since the incident at Glendevon Water Treatment Works, we have invested more than £500,000 at the facility. Since the incident at St Serf’s Pumping Station, we have overhauled the pumping station and carried out two surveys to establish the cause of the spills. Part of the issue was the incorrect disposal of household waste into our network.”