A major new project aimed at reducing the cost of electricity generated from offshore wind while improving the performance of turbines has been launched. The ‘System Performance, Availability and Reliability […] 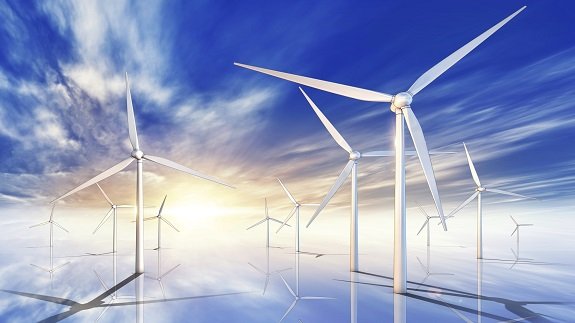 A major new project aimed at reducing the cost of electricity generated from offshore wind while improving the performance of turbines has been launched.

It is a joint collaboration between the Offshore Renewable Energy (ORE) Catapult, the Crown Estate and offshore wind farm owners and operators, including Centrica, RWE, SSE, Statkraft and Statoil.

They will create a database to share offshore wind farm performance and maintenance data anonymously. A pilot project will run until March next year after which a full-scale implementation of the system has been planned.

Huub den Rooijen, The Crown Estate’s Head of offshore wind said: “With the largest base of operating turbines in the world, the UK offshore wind sector has an unrivalled knowledge base to draw on. SPARTA for the first time creates a way for industry to use this to its strategic advantage, providing access to a wealth of information that will enable operators to better understand the performance of their wind farms and where there might be opportunities for cost reduction.”

The project also aims to reduce equipment failures which cost the UK offshore wind industry around £150 million in 2012.