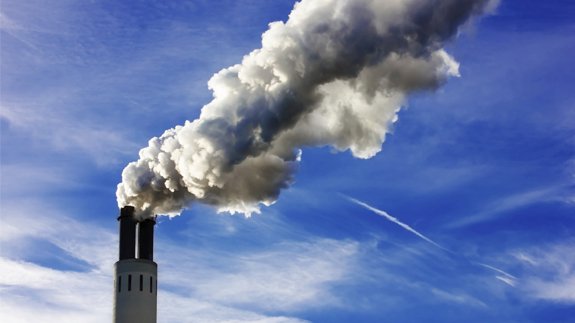 The UK should set a target of generating 10% – or 40TWh – of the nation’s electricity needs from fossil fuel power plants fitted with carbon capture and storage (CCS) technology by 2025.

The call comes from the Advanced Power Generation Technology Forum (APGTF), made up of key players in the CCS sector including BP, Siemens, Alstom, SSE, RWE npower as it launched its new technology strategy in consultation with the Carbon Capture and Storage Association (CCSA) and the UK CCS Research Centre.

CCS involves trapping carbon dioxide which is transported for storage underground. It is seen as a global need for meeting carbon targets and a crucial technology to tackle climate change through the capture of the greenhouse gas emissions.

The report suggests CCS could make a “huge contribution” to reducing the UK’s carbon emissions as fossil fuels provide around 70% of the electricity demand. If all of that generation is replaced by coal or gas with CCS, the emissions could be cut by around 90%, it claims.

The strategy sets out a number of recommendations including knowledge exchange, supply chain and skills development, international collaboration and education.

Dr Luke Warren, Chief Executive of the CCSA said: “The recommendations set out in this strategy, together with the impressive list of CCS research and development projects already underway, proves that UK has the potential to be at the forefront of both CCS R&D as well as well the deployment of commercial-scale CCS projects.”

Norway is currently leading the way in CCS technology development as it is home to thelargest testing facility in the world.

A recent research found CCS technology could bring down household electricity bills by £82 a year.