An arm of British Gas has been ordered to pay £5.6 million in fines and compensation after Ofgem found the company incorrectly blocked businesses from switching suppliers. The regulator said […] 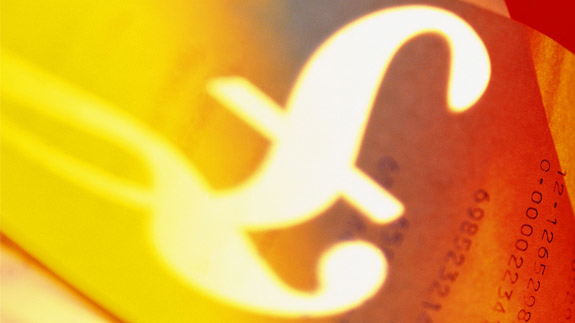 An arm of British Gas has been ordered to pay £5.6 million in fines and compensation after Ofgem found the company incorrectly blocked businesses from switching suppliers.

The regulator said British Gas Business also failed to notify around 1,200 businesses that their contract was due to end.

Between 2007 and 2012, Ofgem found around 5.6% of the objections made by British Gas Business to non-domestic customers wanting to switch suppliers were invalid – caused by errors in the firm’s computer systems.

The company also failed to give specific reasons as to why businesses were being prevented from switching and there were no details for customers on how the issues could be resolved.

Ofgem opened an investigation into the energy supplier in 2012 following which British Gas “resolved the issues swiftly”.

Sarah Harrison, Ofgem Senior Partner in charge of enforcement said: “The ability for consumers to switch easily and fairly is key to a well-functioning energy market. In these cases British Gas Business failed these consumers who were wrongly blocked from switching, many of them small businesses and denied others the chance to switch to a better deal at the end of their contract.

“The company has taken responsibility for its actions and this package strikes a balance of penalty for the company and redress for affected consumers.”

British Gas Business said it has carried out a “thorough review of its systems” to ensure they have been resolved.

Managing Director Stephen Beynon added: “We’re sorry these errors occurred and have worked swiftly to change our computer systems and processes, putting controls in place to stop this happening again.

“We take any failure to meet our obligations very seriously and will ensure that the new energy efficiency fund we have set up will be a real help to hundreds of small businesses. It will provide free expert advice and energy efficiency measures, such as new boilers, lighting and renewable energy, to help firms to manage their energy consumption and bills over the long-term.”