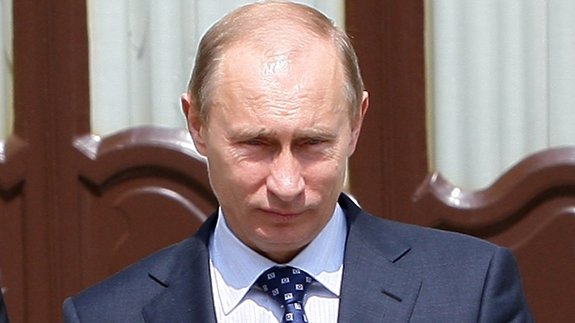 The Lib Dem MP told the Independent yesterday: “The UK, Europe and the world need to take Putin’s aggression much more seriously. I think it’s of sufficient concern that we need to plan seriously and deeply with our partners – with the Americans, the Japanese and with our European and international partners.”

Russia has been making noises about gas supplies to its smaller neighbour over an unpaid gas bill, ever since pro-Russian President Victor Yanukovych was ousted from power by Western-looking protestors.

While the UK wouldn’t directly suffer from Russia switching off the taps, Mr Davey suggested: “If there was disruption to gas supplies in Europe, that would impact on gas prices and we would be hit by that.”

Experts reckon Russia and its state energy firm Gazprom can “ill afford” to lose the market share and revenues it would miss out on by turning off the gas tap to Ukraine.

Warwick Business School’s Professor of Energy Michael Bradshaw said: “Ironically, 2013 proved a bumper year for Gazprom as it achieved record sales to Europe of 162.7 billion cubic metres. According to analysis by the Oxford Institute for Energy Studies, Gazprom’s total revenues in 2013 were worth $162 billion, exports to Europe accounted for 39% of this and exports through Ukraine about 20%.

“Thus, the bottom line is that it does not serve the Kremlin or Gazprom well to disrupt gas supplies to Europe.”