“Green” jet fuel is to be made at the former site of Coryton oil refinery in Essex, it was announced this week. Called the GreenSky London project, roughly 575,000 tonnes […] 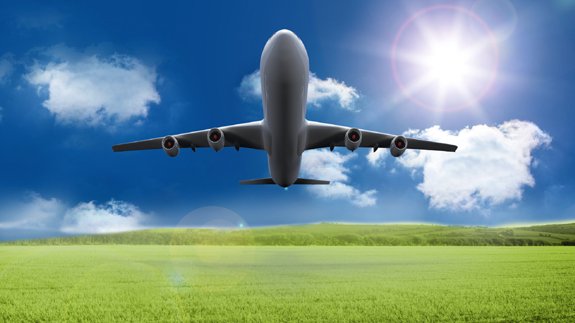 “Green” jet fuel is to be made at the former site of Coryton oil refinery in Essex, it was announced this week.

Called the GreenSky London project, roughly 575,000 tonnes of post-recycled waste which would otherwise go to landfill or be incinerated each year will be converted into 120,000 tonnes of liquid fuels.

British Airways plans to buy up all 50,000 tonnes of the jet fuel made at the London site which is expected to start operating in 2017.

Project developer Solena Fuels is using technology created by Oxford-based waste to fuel company Velocys at the site, which is claimed is the first landfill to jet fuel factory in the world.

Jonathon Counsell, Head of Environment at British Airways said: “This first-of-a-kind project is laying the foundations for British Airways to reduce its carbon emissions significantly.”

Willie Walsh, chief executive of British Airways’ parent company IAG added: “We are always striving to reduce our impact on climate change… The sustainable jet fuel produced each year will be enough to power our flights from London City Airport twice over with carbon savings the equivalent of taking 150,000 cars off the road.”