Regulators are looking at whether E.ON UK’s price rise in January 2013 breached rules. Ofgem said today it is investigating the rise of an average 8.7% for the supplier’s dual […] 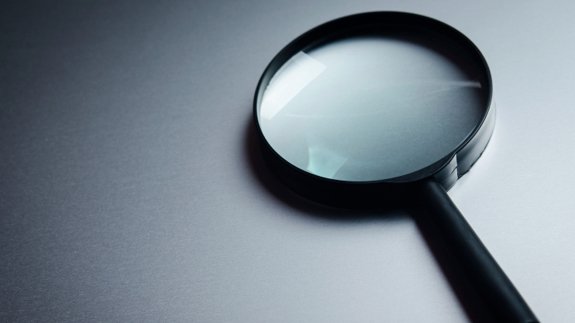 Regulators are looking at whether E.ON UK’s price rise in January 2013 breached rules.

Ofgem said today it is investigating the rise of an average 8.7% for the supplier’s dual fuel tariff.

Suppliers are obliged to give a minimum notice period of 30 days for customers. E.ON announced the rise on 10 December 2012 which took effect 38 days later, from 18 January 2013.

Ofgem is considering whether E.ON charged an exit fee for customers who wanted to switch after the price rise was announced.

Licence conditions mean when a supplier is told by a customer they wish to end their contract, because of the price rise, they must not apply the higher charges if they subsequently get notice another supplier is taking over supply.

If the customer for whatever reason after the 18th January hadn’t managed to switch, E.ON should not have charged them the higher fee.

Acknowledging this is “not the first time” to make this mistake, an E.ON spokesperson said: “We proactively reported our failure to Ofgem and are sorry for incorrectly passing through charges to some former customers who had told us they were switching energy supplier as a result of this price rise announcement.

“Cheques refunding the money owed, plus interest, were sent last month to customers affected. Customers therefore do not need to take any action as a result of this matter.”

The rules have now changed: when switching a customer needs to find a new supplier and it will contact the existing supplier on their behalf.