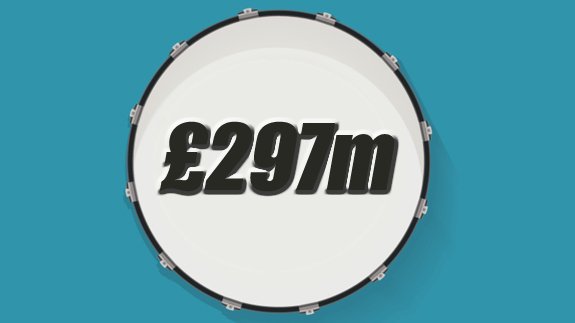 Businesses, communities, farmers and landowners put the money into 843 new projects, around 40% more projects than in 2012, with an average cost of £353,000 each, according to the Energy Entrepreneurs Report.

It finds there are now 2,930 business-sized projects (more than 50kW capacity) not masterminded by the Big Six energy companies in the UK, generating almost 20TWh of electricity a year.

Iain Robertson, Head of Generation at SmartestEnergy which put together the report says: “More than £1 million was invested every working day in 2013 and the 843 new projects commissioned are now having a direct impact on the businesses, communities, landowners and developers behind them.”