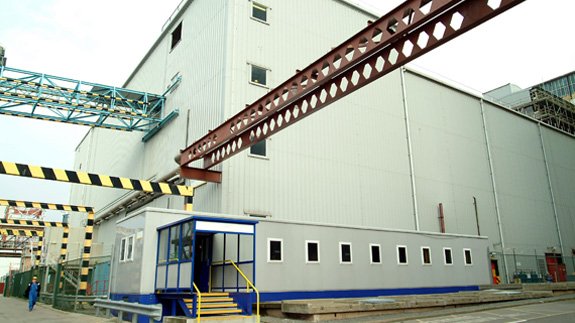 The Magnox Reprocessing plant at Sellafield reprocesses spent fuel from nuclear power stations and recycles it to make fresh fuel.

More than 52,000 tonnes of fuel have been reprocessed in the facility since operations began in 1964, according to operator Sellafield Ltd, which currently employs more than 400 people.

Mark Jackson, the current Head of the Magnox Operating Unit said: “The longevity of the plant and its safety record are a real success for not only the nuclear industry but industry as a whole.

“Imagine a car from 1964 still running on the roads today and not just being brought out for exhibitions or displays but actually doing hard miles, every month, come what may. That’s what our Magnox Reprocessing Plant does and we are extremely proud of it.”

The facility is due to close around the end of the decade however, work to fully commission it will take decades longer, the operator said.