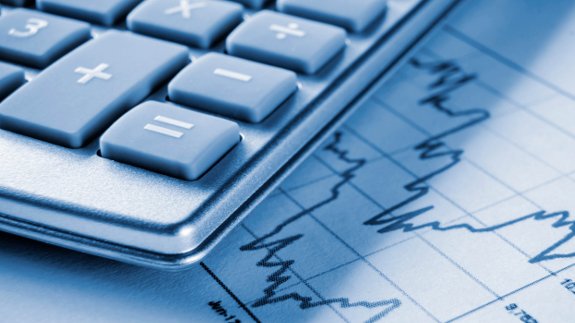 Energy supplier npower admitted profits are down 38% for the first half of 2014.

Profits dropped from £176 million in January to June 2013, to £109 million for the same period this year, according to its half-year performance figures.

The UK supplier which is owned by German energy giant RWE said this represents a profit of just £14 per customer account during the period.

The company lost 62,000 domestic customers, bringing its total to just over 5.37 million.

Its electricity generating arm also suffered: RWE Generation UK posted a £74m loss from its UK power station fleet, compared to a loss of £21 million in the first six months of last year.

It put this down mainly to the “continued problems with the economics of gas-fired power plant” as well as having to close older coal and oil-fired power stations at Didcot, Tilbury and Fawley in 2013.

He said: “In the first half of the year, npower has made a profit of £109 million, or just £14 per customer account, yet has delivered tens of thousands of energy efficiency improvements in houses across Britain through the Government’s ECO strategy; RWE Generation has today reported a loss of £74m in Britain, yet RWE has invested more than £300m in this country so far in 2014, creating growth in renewable energy supported by an efficient and flexible conventional power station fleet.”