A fire broke out at British oil giant BP’s Whiting refinery in Indiana, USA last night. The blaze began at around 9pm local time with the refinery’s on-site fire team […] 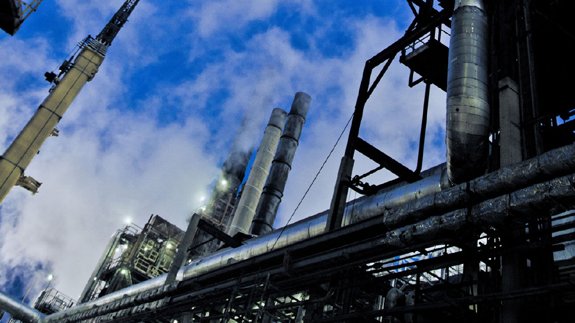 The blaze began at around 9pm local time with the refinery’s on-site fire team putting it out just before 11pm.

A spokesperson told ELN it had “no real impact” on operations, adding it was far too early to know the cause.

BP said in a statement: “The refinery continues to produce products for customers.

“One refinery employee was taken to a local hospital as a precaution but was later released.”

Petrol and other products are made at the refinery which has sat on the southern shore of Lake Michigan for more than a century.

Last year BP invested several billion dollars modernising Whiting so it can process heavier types of crude oil. It said this is “essential” to the long-term viability of the refinery and includes more than one billion dollars in “environmental improvements”.