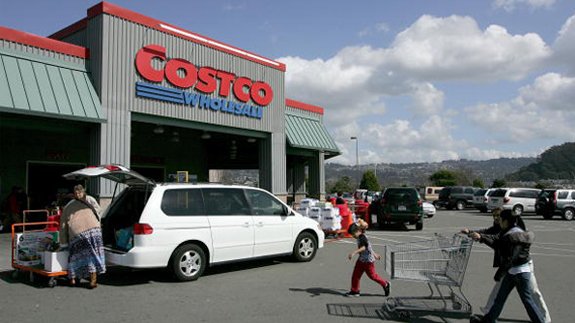 Costco Wholesale Corporation has agreed to pay $335,000 (£203,547) in penalties to settle allegations it violated the US Government’s Clean Air Act.

It will also spend $2 million (£1.2m) in the next three years to fix leaks in its refrigeration systems and make other improvements at 274 of its stores in a bid to cut greenhouse gas emissions.

The US Environment Protection Agency (EPA) said the retail giant violated the Clean Air Act by “failing to promptly repair refrigeration equipment leaks of R-22, a powerful ozone-depleting hydrocholorofluorocarbon” between 2004 and 2007.

“Investing in better equipment and maintenance to stop wasteful refrigerant leaks is good for our environment and good for business.”

Costco is expected to reduce its average leak rate by at least 20% by 2017.