Denmark is to take over an underground gas storage site for 2.25 billion krone (£239m). Energinet.dk, the state-owned operator of the Danish transmission network signed a conditional deal with gas […] 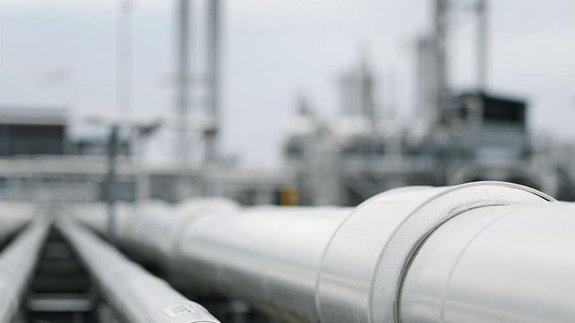 Denmark is to take over an underground gas storage site for 2.25 billion krone (£239m).

Based on the well-populated island Zealand in Denmark, Stenlille has stored gas from the Danish part of the North Sea since 1989.

It is one of two gas stores in the country, the other being Lille Torup which Energinet.dk also bought in 2007. Today’s deal includes payment for this.

Danish Minister for Climate, Energy and Building Rasmus Petersen said: “Denmark is in the process of transforming the energy system to 100% renewable energy. During this transition, we must ensure that the Danes continue to count on the power of their sockets every hour every day.

“Gas storage facilities help to ensure stable energy and thus power and heat to the times when, for example, wind turbines are idle.”