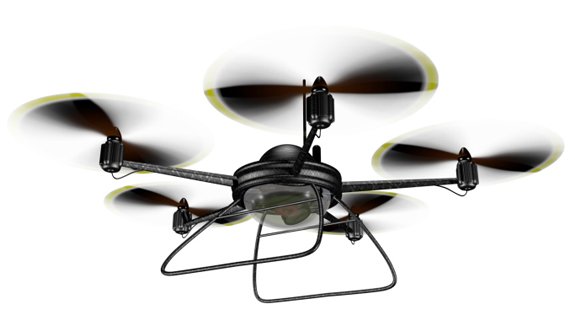 Drones are unmanned aircraft which are being adapted for a range of uses such as surveillance and post delivery. Image: Thinkstock

Aircraft are banned from airspace for three miles around nuclear plants and must not fly below 1,000m.

EDF reportedly said there were no implications for the “security or the functioning” of the plants.

The drone operators have not been identified. Environmental group Greenpeace denied any involvement and expressed concern over the news.

Greenpeace said in a statement: “The overflights in question took place sometimes on the same day at four sites which are far apart from each other. For example at Bugey, Gravelines, Chooz and Nogent-sur-Seine on 19 October – which proves it’s a large-scale operation,” reported the BBC.

A Nuclear Industry Association spokesperson said: “Air space above all nuclear facilities is restricted, and breaches to this are enforced by the Civil Aviation Authority.”

Power plants are “stress-tested to withstand a vast range of potential incidents”, they said, adding: “The independent regulator continuously monitors and evaluates the safety of each plant alongside the operator to protect it from any outside threats to ensure the continued safe generation of low carbon electricity.”