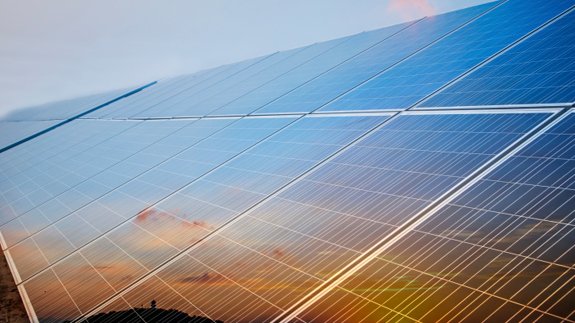 One of the world’s largest solar panel makers Yingli Solar is supplying solar panels to a French power plant.

The Chinese manufacturer is supplying more than a third of the panels for a 300 megawatt project in Cestas, south western France.

Dubbed an “immense” solar farm, the €360 million (£286m) project by French green energy firm Neoen will be split into 25 sections of panels across 250 hectares.

Due to be hooked up to the grid in October 2015, it will be one of the largest photovoltaic (PV) plants in Europe.

The boss of Yingli says the project is a “milestone” for bringing down the costs of solar energy.