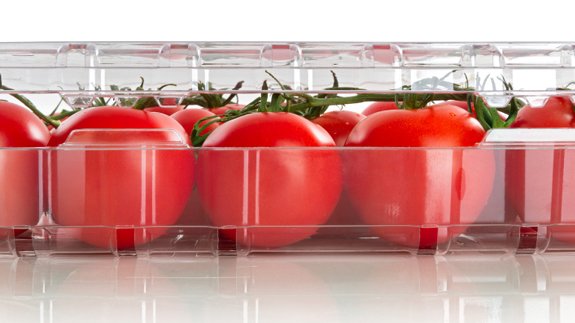 High-street shops have touted their progress in cutting the amount of packaging they used in 2013 by 16,000 tonnes (16 kilo tonnes).

That’s a drop of 0.6% from 2012 according to new figures released this week by waste prevention body WRAP.

They cover the efforts of roughly 50 retailers such as Asda and Waitrose which are signed up to the Courtauld Commitment, a set of targets for slashing waste.

They reduced the carbon impact of packaging by 4.5% and instead of chucking out unsold but edible food, handed out 80% more of it.

Dr Richard Swannell, Director of Sustainable Food Systems at WRAP said: “I am delighted that progress on the packaging target has exceeded expectations and redistribution has increased significantly. There is still much to do before the end of this third phase though, with the biggest challenge being the manufacturing and retail target.”

The figures don’t include all companies signed up: for packaging, data is from 47 out of the 53 signatories, who represent over 90% of the packaging within scope. For manufacturing and retail waste, data came from 39 out of the 45 signatories with UK operating sites.