EDF Energy has announced it will reduce its gas prices by just 1.3%. It will come into effect on 11th February, taking the energy firm’s average standard variable gas prices […] 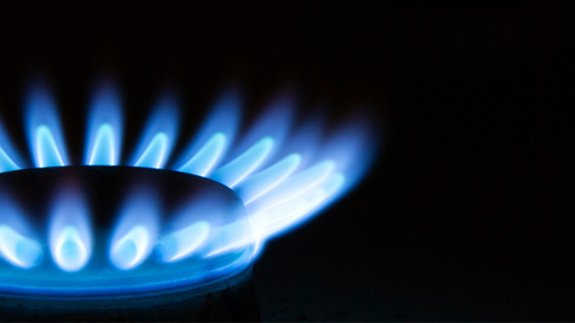 EDF Energy has announced it will reduce its gas prices by just 1.3%.

It will come into effect on 11th February, taking the energy firm’s average standard variable gas prices down from £646 to £637 a year.

Around one million customers will also see their dual fuel bills reduce from £1,164 to £1,155.

EDF Energy is the last of the Big Six suppliers to make the announcement – following E.ON, British Gas, ScottishPower, npower and SSE.

It blamed the very low price cut to the “vast majority of gas it had bought well in advance at higher prices” as well as the “low standard prices already offered” by the company.

However, it claims its standard dual fuel prices will be cheaper than all but one of the major suppliers.

Beatrice Bigois, Managing Director of Customers at EDF Energy said: “EDF Energy has a strong track record of acting independently in the interests of customers who have benefitted from the best standard variable prices for the majority of the last three years, in comparison to other major suppliers. Today’s price cut means our standard tariffs will continue to be among the most competitive in the market.”

Energy Secretary Ed Davey is urging people to shop around for a better deal and switch if they are not satisfied with their supplier.

He added: “People want to see bigger savings now and energy companies need to up their game if they want their customers to stick around.

“This is exactly why we’re backing the Competition and Markets Authority investigation – to ensure consumers get a fair deal.”