Millions of homes across the UK have not had energy efficiency upgrades, according to a new report. Which? revealed up to 5.4 million properties haven’t had their cavity walls filled, […] 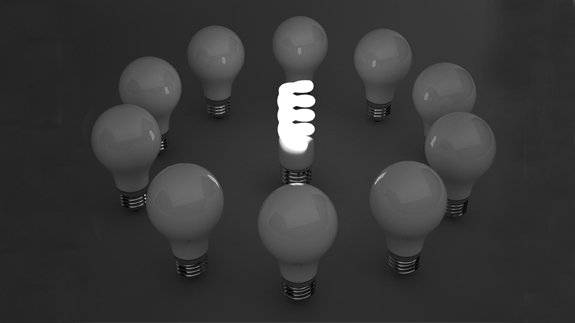 Millions of homes across the UK have not had energy efficiency upgrades, according to a new report.

Which? revealed up to 5.4 million properties haven’t had their cavity walls filled, a measure which is estimated to save up to £140 a year on an annual energy bills.

Which? is calling for a switch to a long-term “local approach”, partly funded by a levy on energy suppliers and paid into a central pot.

The funds would be allocated to local authorities to roll-out energy saving measures from 2017.

It is also urging the next government to set “clear” insulation targets and delivery plans extending over the next 10 years as well as change the supplier obligation to a fixed levy on bills, overseen by government, for more transparency and certainty about the costs paid by consumers for green measures.

Which? Executive Director Richard Lloyd said: “With millions of homes still not insulated, energy efficiency is a collective failure of successive governments. The next government must grab this issue by the scruff of the neck and commit to an aggressive energy efficiency strategy as soon as it takes power.

“We want to see radical improvements to the roll out, funding and take-up of energy efficiency measures so people can enjoy warmer homes, lower bills and better health.”

Policy and Public Affairs Officer Richard Twinn added: “The real game changer however would be for government to back energy efficiency with infrastructure funds to create a programme that would not only transform the UK’s cold and draughty homes but create jobs and make additional money for Treasury.”