Air pollution below US standards ‘linked with higher death rates’

Death rates among people over 65 are higher in areas with more particulate air pollution – even in regions below US standards. Air pollution particulate matter is the solid and […] 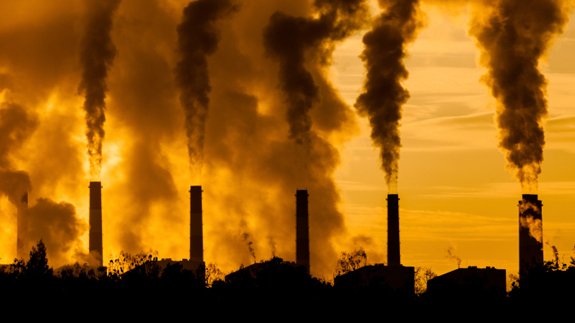 Death rates among people over 65 are higher in areas with more particulate air pollution – even in regions below US standards.

Air pollution particulate matter is the solid and liquid particles suspended in the air including dust, pollen, soot, smoke and liquid droplets.

A new report by Harvard T.H. Chan School of Public Health, found the harmful effects from the particles were in areas where concentrations were less than a third of the current standard set by the Environmental Protection Agency (EPA).

Senior author and Professor Joel Schwartz said: “Most of the country is either meeting the EPA standards now or is expected to meet them in a few years as new power plant controls kick in.

“This study shows that it is not enough. We need to go after coal plants which still aren’t using scrubbers to clean their emissions as well as other sources of particles like traffic and wood smoke.”

Previous studies have linked both short- and long-term exposure to the air pollution with increased mortality through heart disorders, increased blood pressure and reduced lung function.

The researchers analysed health data from 2.4 million people – between 2003 and 2008 – and followed them each year until they died.

Mr Schwartz added: “Particulate air pollution is like lead pollution, there is no evidence of a safe threshold even at levels far below current standards, including in the rural areas we investigated.”

“We need to focus on strategies that lower exposure everywhere and all the time and not just in locations or on days with high particulate levels.”