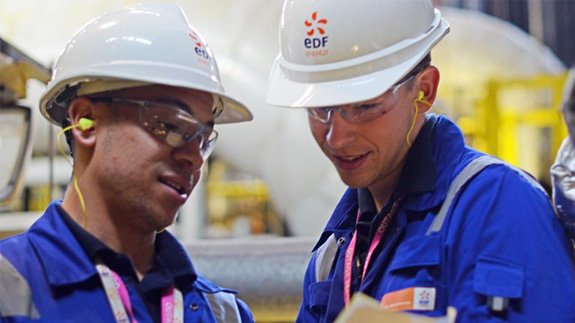 EDF Energy’s UK profits fell 8.7% in the first half of this year.

The company also lost 4% or 260,000 customer accounts compared to the end of June last year but claims to have sold more gas to householders due to colder weather.

The Big Six supplier said the reduction in operating profits is due to “a higher depreciation charge which is a direct result of the sizeable investments we have been making in our business”.

It has invested £3.7 billion in existing nuclear and coal-fired stations, the new Hinkley project and customer business.

EDF Energy said power generation from its nuclear stations was “broadly stable” at 30.3TWh in the first six months of 2015.

“The impact of operating at a lower load at the Heysham 1 and Hartlepool plants was mostly compensated for by the good operating performance of the fleet. However, the decrease in realised prices for nuclear power did have an impact on the performance of the first half of the year”, it stated.

British Gas today announced its profits doubled in the first half of this year.