PM asked to intervene as green policies ‘axed or weakened’

UK green groups are urging the prime minister to intervene following 10 environmental policies being either “cancelled or watered down” in the first three months of the new government. These policies include support […] 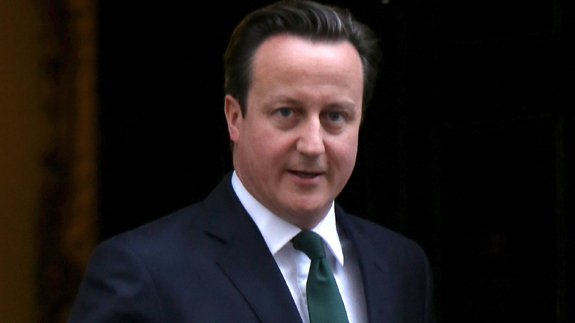 UK green groups are urging the prime minister to intervene following 10 environmental policies being either “cancelled or watered down” in the first three months of the new government.

These policies include support for renewable technologies and tax exemptions for low carbon vehicles, which have existed for more than a decade.

The groups, which include WWF, Friends of the Earth and Greenpeace, claim both of those were “celebrated by the last Conservative-led government”.

The protection for the natural environment has also been “weakened” with a U-turn on a ban on fracking in protected areas, they said.

In an open letter, the environmentalists have called on David Cameron to “clarify his government’s approach to environmental protection and climate security” in what they call “a vital year for action on climate change”.

The letter reads: “We welcomed the Conservative manifesto commitment to being the first generation to leave the natural environment of England in a better state than that in which we found it.

Unfortunately, 10 green policies which could have helped you to achieve these goals have been cancelled or weakened in the past three months.”

It goes on to say these policies were developed “over many years, often with cross party backing and with the support and involvement of many businesses and charities”.

The letter adds: “Only one of these decisions, to end subsidies for onshore wind, was a commitment from your manifesto.”

The analysts said the prime minister must now “assert himself” and ensure his government “lives up to its promises rather than taking decisions that we all regret in the long run”.

Craig Bennett, CEO of Friends of the Earth, said: “This all-out attack on green policies undermines UK efforts to tackle climate change ahead of global talks in Paris and sets back our renewables industry when other countries are speeding towards clean energy and green jobs.”