Switch energy suppliers in a day by 2018

The UK Government has pledged to introduce 24-hour energy switching in the next three years. It aims to work with regulator Ofgem to speed up the time it takes – […] 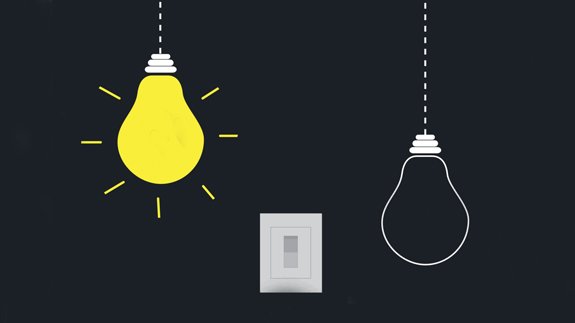 The UK Government has pledged to introduce 24-hour energy switching in the next three years.

It aims to work with regulator Ofgem to speed up the time it takes – currently around two weeks – to swap suppliers.

The plan to introduce switching in a day was announced as part of the government’s response to the Competition and Markets Authority’s (CMA) provisional findings.

Earlier this year the CMA revealed 95% of Big Six energy customers have been missing out on huge savings by failing to switch.

The government insists it is “on the side of bill payers” and claims it is already taking action to help families and businesses gain control over their energy use.

Lord Bourne, Parliamentary under Secretary of State for Energy and Climate Change said: “Our number one priority is to keep bills down for hardworking families and businesses across the country.

“The CMA has rightly identified that one of the biggest concerns is people not shopping around to get the best tariff. We know this is the key to people getting a better deal on their energy bills and are already working on measures to improve this.”

The government also plans to roll out smart meters in 53 million households by the end of the decade.

The final CMA report will be published later this year.