Bristol’s harbourside museum is installing a solar array on its rooftop and boosting its energy efficiency. The improvements are expected to help M-Shed save around £50,000 per year on energy bills. The […] 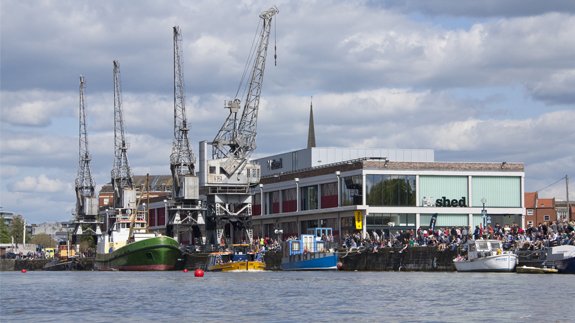 Bristol’s harbourside museum is installing a solar array on its rooftop and boosting its energy efficiency.

The improvements are expected to help M-Shed save around £50,000 per year on energy bills.

The museum will have 181 solar panels which will generate enough electricity to power around 10% of the building’s requirements.

It will also install other measures to be more energy efficient such as upgrading windows to allow natural ventilation, temperature and humidity.

Carbon dioxide sensors will be also installed and linked to a management system to allow greater control.

George Ferguson, Mayor of Bristol, said: “We have installed more than 300KW on our own property with more than 1,500KW in the pipeline by the end of 2016 and much greater scope remaining across the city.”

The council claims it is also working with other public sector bodies and developers to help them install solar panels.

It predicts to complete around £1.5 million worth of solar projects by mid-2016.