Lao People’s Democratic Republic (PDR) has been granted funding worth $32.4 million (£20.7m) to boost its electricity network. The government of the Southeast Asian nation signed an agreement with the […] 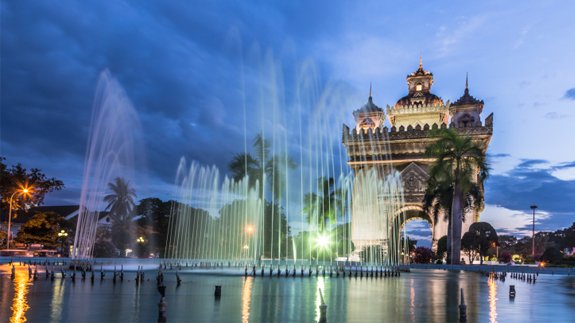 The government of the Southeast Asian nation signed an agreement with the World Bank for the Power Grid Improvement Project.

Electricité du Laos (EDL) will use the cash to improve the efficiency and reliability of the power distribution network in Xaythany district of Vientiane.

Last year the region suffered a distribution loss of around 24%, higher than the national average of 13%, according to the World Bank.

It added experience gained from this project will be used to scale up improvements in other areas in the future.

Ulrich Zachau, Country Director of the World Bank for Southeast Asia said: “In the past 15 years, Lao PDR has steadily reduced poverty to just under a quarter of the overall population in 2013. Lao PDR has also succeeded in bringing electricity to the vast majority of Laos communities.”