Around 28,000 homes in Scotland will have measures such as insulation, heating and domestic renewables installed as part of a new energy efficiency scheme. The £224 million Warmer Homes Scotland […] 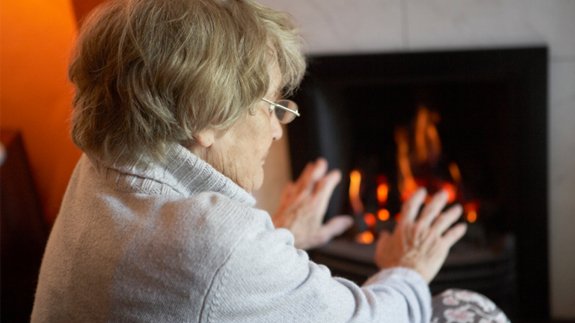 Around 28,000 homes in Scotland will have measures such as insulation, heating and domestic renewables installed as part of a new energy efficiency scheme.

The £224 million Warmer Homes Scotland initiative will target households identified as fuel poor, including those in rural and island areas.

A new service which will provide advice on how to reduce heating bills and which home energy improvement schemes people are eligible for has also been launched.

Scottish First Minister Nicola Sturgeon said: “Through this scheme, the Scottish Government will deliver the best possible help to thousands of people who are blighted by fuel poverty, struggling to keep their homes warm and pay their energy bills.

“Warmer Homes Scotland is tailored to give vulnerable households living in fuel poverty access to measures to make their homes more energy efficient.”

She added more than 700,000 households have benefited from reduced fuel bills since 2009 as part of the Scottish Government’s plans to make homes more energy efficient.

Around £2.5 million to fund electric and plug-in hybrid cars was also launched.