The UK has missed its spot among the top 10 most attractive countries for renewable energy investment for the first time. It follows the “earlier than expected” reduction in subsidy support […] 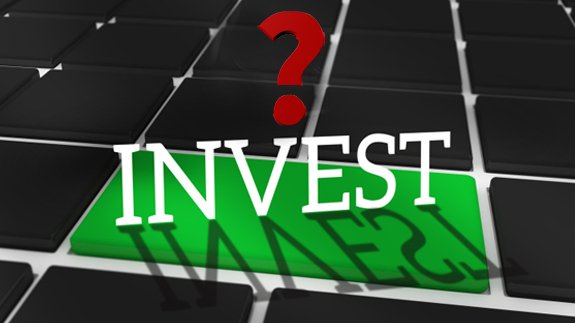 The UK has missed its spot among the top 10 most attractive countries for renewable energy investment for the first time.

It follows the “earlier than expected” reduction in subsidy support and “inconsistencies surrounding the UK’s energy policy”, according to EY.

Its latest Renewable Energy Country Attractiveness Index (RECAI) revealed the UK fell to 11th place out of 40 markets for investors.

It claims 23 large-scale green projects representing around 2.7GW of energy have been abandoned this year alone. Analysts believe this has left “a question mark over the long-term future for the UK’s renewable sector”.

The report also suggests the government’s policy changes could have a “significant impact” on onshore wind investment and are likely to affect future investment in projects.

The government has also proposed to slash subsidies for solar and biomass projects.

Ben Warren, Energy Corporate Finance Leader at EY said: “Few in the renewables sector would disagree that falling costs mean many renewables projects, particularly onshore wind and solar PV, will be cost-competitive and subsidy-free within the next three to five years. However, by prematurely withdrawing support, the government risks stalling or killing projects that would otherwise maintain the momentum to get the market to that critical point.

“Investors are currently trying to make sense of what seems to be policy-making in a vacuum, lacking any rationale or clear intent. Worryingly, this trend of inconsistent policy tinkering could also sour investor confidence in other areas such as new nuclear, carbon capture and storage (CCS) and shale gas as well as offshore wind.”

The US has taken the top spot from China as the most attractive country for investment in renewable energy.

The report suggests it is due to President Barack Obama’s Clean Power Plan to spur renewable investment through to 2030.

However “economic woes and grid constraints” overshadowed ambitious targets in China, it added.

India’s economic, political and energy market reforms as well as “ongoing significant” foreign investment moved the country to third position ahead of Germany.

DECC insists the UK still remains an attractive location for investment in energy and has “continued to be the global leader in offshore wind investment”.

A spokesperson added: “Government support has driven down the cost of renewable energy significantly, making it more cost effective for investors. However, we are taking urgent action to get a grip of renewables spending in order to protect hard working families and businesses and keep their bills as low as possible.

“Subsidies funded via bill-payers have contributed to renewables making a record contribution to our electricity generation in Q1 this year and have nearly trebled our renewable electricity capacity in the last parliament alone.”