A technique for monitoring carbon dioxide could help the energy industry reduce greenhouse gas emissions. Scientists from the Scottish Universities Environmental Research Centre (SUERC) used signature from traces of the […] 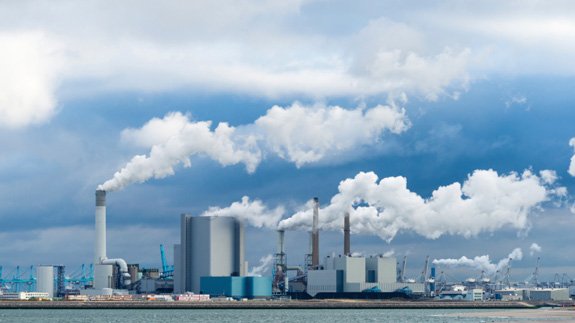 Scientists from the Scottish Universities Environmental Research Centre (SUERC) used signature from traces of the noble gases – helium, neon and argon – to monitor the movement of carbon dioxide and how it is stored by carbon capture and storage (CCS) techniques.

CCS aims to store carbon dioxide in oil and gas fields or deep aquifers, preventing it from reaching the atmosphere.

According to Professor Finlay Stuart of SUERC, the “gas fingerprinting” technique would be useful to know how effectively the gas can be stored underground, before CCS become widely adopted as a method of carbon mitigation.

He added: “The noble gases are chemically inert so they are not affected by interactions with rocks or water in the way that carbon dioxide is, so they can be used to identify the physical processes that have affected the gas.

“They provide a cheap way to fingerprint injected gases in future large-scale carbon storage projects and have the potential to provide a unique way to track the presence of deep shale gas and coal bed-derived methane in shallow aquifers during and after extraction.”