Greenpeace Co-founder: CO2 does not cause global warming

The increase in Carbon Dioxide (CO2) is not related to global warming and there is no definitive proof. That’s the view of Greenpeace Co-founder and former leader Patrick Moore who […] 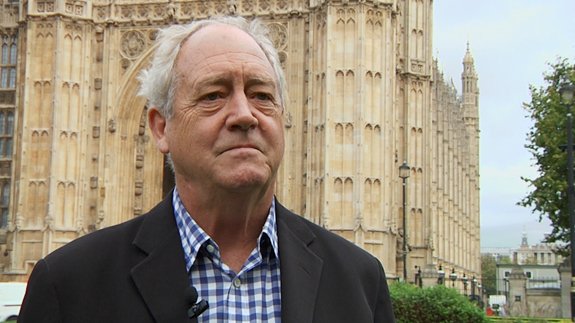 The increase in Carbon Dioxide (CO2) is not related to global warming and there is no definitive proof.

That’s the view of Greenpeace Co-founder and former leader Patrick Moore who told ELN increasing CO2 levels is good for trees and crops on earth.

He added: “In this century there has been zero warming from a statistically significant basis and the UK Met Office says so yet one third of all human CO2 emissions have been put into the atmosphere in the last 18 years. So it doesn’t look like a lockstep causal relationship between increasing CO2 and warming of the earth.”

Mr Moore said he supports gas and nuclear as it doesn’t matter if CO2 emission levels are brought down “quite a bit” in the long run.

He believes the future will show the hysteria over climate change is a “complete fabrication”.

He added rich countries’ plans for wind and solar power “is a giant waste of money” as well as “unreliable and prohibitively expensive in the long run”.

He added: “They are not wrong to base their energy policy on cost-effectiveness, on pollution control which is why moving from coal to gas makes sense if you have it but India has coal and India has 300 million people with no electricity. What do we expect them to do?