Energy companies invested £15 billion in infrastructures in 2014. According to a new report, they contributed £83 million in gross value added (GVA) to the UK economy – 5% of GDP. […] 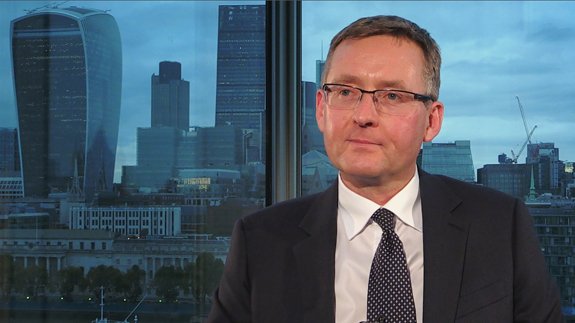 According to a new report, they contributed £83 million in gross value added (GVA) to the UK economy – 5% of GDP.

The ‘Powering the UK’ report from EY and Energy UK also revealed the sector contributed around £6 billion in taxes and created 619,000 jobs.

Tony Ward, Head of Power and Utilities at EY told ELN: “Apart from all of those facets, the industry, in terms of what it produces, in terms of heat, light, power, is actually a critical enabler for the rest of the economy. So actually it plays a role which is much broader and deeper than purely those numbers would suggest.”

The report also highlights the need to decarbonise the sector whilst maintaining secure and affordable supplies of energy which involves a “set of choices”.

Mr Ward believes the government’s decision to scrap subsidies so quickly is “unhelpful” and undermines the confidence of investors.

He said: “I think though the issue of ‘can technologies always expect a subsidy? No’. I think they have to recognise, we have to recognise that as their mature those subsidies will reduce and eventually fall away. So it’s the clunkiness of the way this is being done which probably really is the issue.”

Mr Ward added there are different low carbon technologies that require investment now but could be delivered without subsidies.

He said: “We are seeing a positive environment in terms of encouraging different types of low carbon investment so there’s a continued focus on developing and enabling nuclear for example so I don’t think we should only focus on those things which perhaps are not getting as much support in the past. The other little sort of thing I would suggest is that as we remove subsidies at certain levels, certain technologies which are pretty close to being grid parity or cost competitive without subsidy, the removal of that subsidy has to come at some point.

“Yes the way in which it’s done may not be as smooth or as desirable, it may not enable people really to prepare the ground and react and change quickly enough but actually that process is one that we have to go through. It will be interesting to see whether we start to see certain technologies becoming actually cost competitive and continue to be deployed despite the fact that subsidies are being removed.”

You can watch the full interview here.