A new record for the amount of green electricity produced by an offshore wind farm in a single month has been set by London Array. Its 175 turbines generated 369,000MWh […] 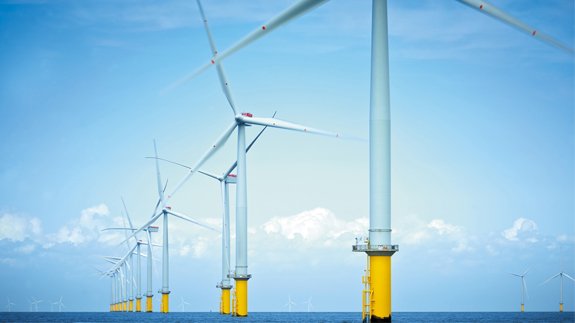 A new record for the amount of green electricity produced by an offshore wind farm in a single month has been set by London Array.

Above average winds this winter are said to have been one of the reasons for production increase.

The overall output for the year totalled around 2.5 million MWh, enough to meet the needs of more than 600,000 homes.

That helped reduce more than one million tonnes of Carbon Dioxide last year.

Jonathan Duffy, General Manager of London Array, the world’s largest operational offshore wind farm said: “Both the monthly and annual figures are excellent results for London Array and show the contribution we are making to the country’s energy supply as well as the UK’s renewable energy targets.”